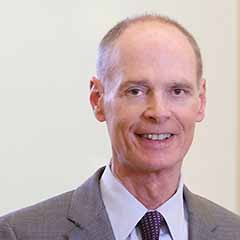 Dr. Martin has extensive venture capital experience and maintains strong connections throughout the venture industry. He was a partner at Forward Ventures from 2001 through 2008, where he led successful investments in neuroscience and cancer companies such as Hypnion, Predix, and Cellective Therapeutics. He was previously an executive-in-residence and associate at Institutional Venture Partners and Avalon Ventures, respectively.

Dr. Martin is a skilled serial entrepreneur. He was the co-founder and CEO of Quantum Dot Corporation (acquired by Invitrogen), a company that pioneered quantum-confined luminescent nanocrystals, arguably the first commercial nanotechnology product. Prior to that, he was the co-founder and CEO of Argonaut Technologies, a publicly traded chemistry automation and solid-phase reagents company, which was acquired by Biotage AB. At Argonaut, he pioneered a new business model, where a consortium of pharmaceutical companies financed product development with non-dilutive capital. 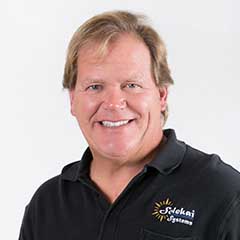 Thompson co-founded EvoNexus, (formerly San Diego Telecom Council) a non-profit incubator serving SoCal startups across the entire Innovation Economy. Last year EvoNexus portfolio companies raised $226,000,000 in funding. A familiar face in the boardrooms of a number of innovative San Diego concerns, Thompson will call on over thirty years of engineering services management experience and a vast network of technology contacts and affiliations to direct the technology focus for the Sorrento Valley engineering services company. Thompson has designed and managed his way to entrepreneurial success. In 1984 he founded Doctor Design, an embedded engineering services firm that contracted for such companies as AMD, Intel, Samsung, Mitsubishi, DIRECTV, Philips, Thomson, Sony, and IBM. Thompson would later sell the $50 million firm to Integrated Systems, which merged with Wind River (WIND) in 2000, and then merged with Intel (INTC) in 2009. Thompson stayed with the firm for 25 years before departing in November of 2009. Although trained only as an engineer, and not a marketer or manager, Thompson credits the exceptional strength of UCSD and the entrepreneurial network of San Diego for the success of his former firm. “We reached 250 people because UCSD taught great basic engineering and thinking skills and because the San Diego community is great at networking and providing mentoring to promising entrepreneurs. 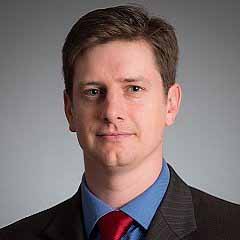 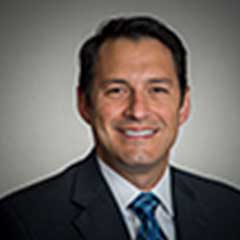 Shai Kalansky focuses his practice on corporate and transactional matters, including mergers, acquisitions, venture capital financings, and  securities offerings, for public and private companies. His clients are U.S. and non-U.S. entities in the high tech, consumer products, life sciences, and healthcare industries.

Mr. Kalansky represents both buyers and sellers in acquisitions and dispositions.  He assists investors, public and private companies with a broad range of securities offerings, including venture capital financings, registered direct offerings, PIPE transactions and underwritten deals. He also acts as outside general counsel for companies in which capacity he advises clients with respect to licensing matters, commercial contracts and employment issues.