This event was  jointly presented by the Federal Bar Association, San Diego Chapter

On April 25, 2013, the SDIPLA was pleased to co-sponsor a program on the Patent Local Rules, “The Amended Local Patent Rules: a discussion between the bench and bar.”  Judge Sabraw, Judge Bencivengo, and Alex Rogers served as panelists, and the discussion was moderated by David Kleinfeld.  The panelists provided the following highlights:

This was an informative event, and the SDIPLA wishes to thank the panelists for their insights. 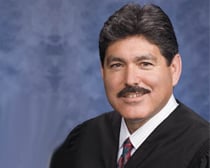 About The Honorable Cathy Ann Bencivengo 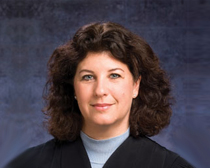 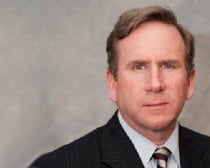 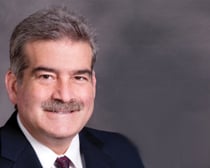 Federal Judicial Service:
Judge, U.S. District Court, Southern District of California
Nominated by Barack Obama on May 11, 2011, to a seat vacated by Jeffrey T. Miller. Confirmed by the Senate on February 9, 2012, and received commission on February 10, 2012.

Alex Rogers is a Senior Vice President and Legal Counsel for Qualcomm Incorporated. He joined Qualcomm in January 2001. Since that time he has managed intellectual property and commercial litigation matters for the company and is currently the head of its litigation group.

Prior to joining Qualcomm, he was an associate and then a partner with the law firm of Gray, Cary, Ware & Friedenrich, now DLA Piper, where he was a litigator and trial lawyer for fourteen years, specializing in intellectual property litigation for various technology companies.

This event is  jointly presented by the Federal Bar Association, San Diego Chapter